BrownStone luxury furnishings – Another objective completed: The Arch of Triumph

BrownStone adds another completed objective in its portfolio! This time, we dealt with the granite and natural stone installation from the “Consolidation, restoration and preservation of the Arch of Triumph” project.

After many collaborations and projects carried out in the country and abroad, the company took over responsibility for the restoration and modernization of the top terrace of one of the most famous historical monuments in Bucharest.

The work is only part of a much larger consolidation and rehabilitation process initiated in January 2014, at the initiative of the City Hall of Bucharest, which was finalized in November 2016.

BrownStone’s contribution to the monument’s upgrading

BrownStone’s part of the work consisted in renovating the upper terrace. The team has plated all the horizontal and vertical surfaces with granite, a rock recognized as one of the toughest and most resistant of the terrestrial surface.

Along with marble and travertine, granite becomes the “star” of several large-scale projects of the builder. But apart from the indisputable characteristics of the raw material, the real contribution was that of the people involved in the renovation process.

With a history of over 20 years on the national and European market, the company has successfully completed various works. In the portfolio are numerous projects and collaborations, especially for luxury furnishings for:

The Arch of Triumph, terrace and museum, sights to see

The process of consolidating and rehabilitating the Arch of Triumph in Bucharest was successfully accomplished at the end of 2016. Despite all the delays and problems that have arisen, the recently renovated upper terrace is now accessible to the public.

The visitors are also free to enter the small museum, sheltered by the symbolic monument of the capital, which was inaugurated on December 1st, 2016. The National Day of Romania was an opportunity to reopen the gates of a closed destination for almost 3 years.

For two consecutive editions, commemorative meetings had as a temporary meeting place the Constitution Square. But with the completion of the works, the architectural work reappears in the public and tourist circuit.

Since the recent inauguration, the guests can also enjoy the panorama of the upper terrace, entirely renovated by the BrownStone team. With an age of almost two decades, the builder specializing in natural stone works completes the realization of the project and with a 20-year guarantee.

“We are thrilled that through the experience of 18 years of work, we could have contributed to the reopening of this famous construction. Our part of the contribution was the granite plating of the top terrace.

But given the significance of the Arch of Triumph in terms of history, architecture and tourism, we believe it is a pride for anyone to put their mark on such a project, “says the company’s general manager.

About the Arch of Triumph, not just a tourist destination, but also history

The Arch of Triumph, one of the most famous buildings in the tourist circuit of the capital, is located in the northern area of ​​Sector 1, at the intersection of 4 main arteries: the Kiseleff Boulevard and Alexandru Averescu, Alexandru Constantinescu and Constantin Prezan.

The original project, finalized in 1918, was dealt with by Petre Antonescu. Due to unstable materials, the construction then went through several renovation stages, the last one being the one in january 2014.

The story of the monument originates in World War I and is thought to be a symbol for the celebration of Romania’s participation with the Allies’ troops. The lifting of the present construction was preceded by several other attempts of close significance, which marked events that took place before and after 1900.

Images from the construction site 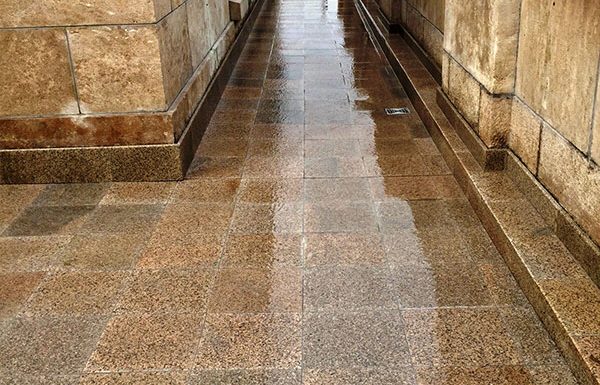 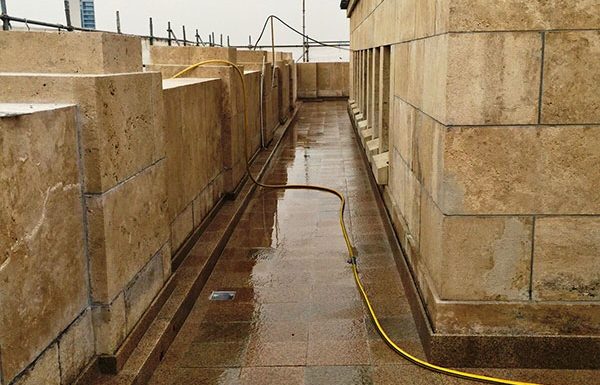 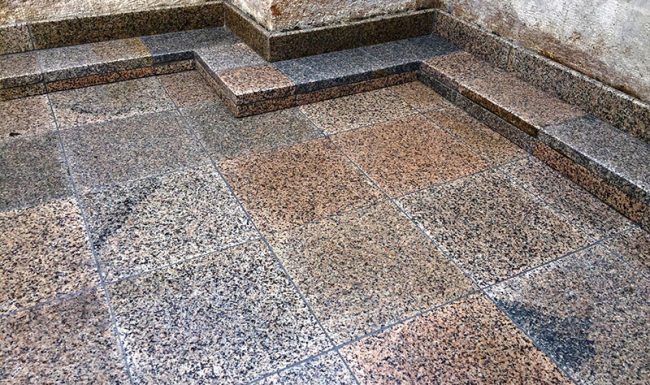 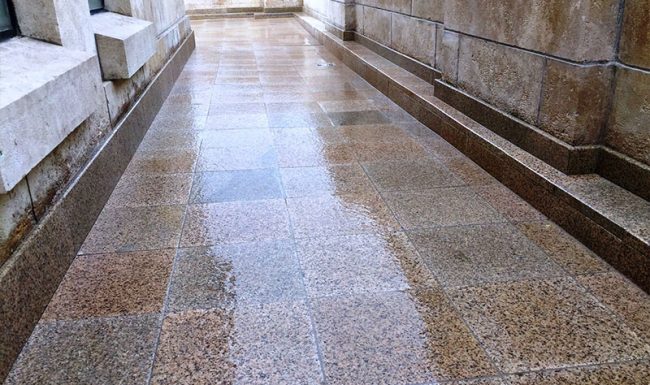 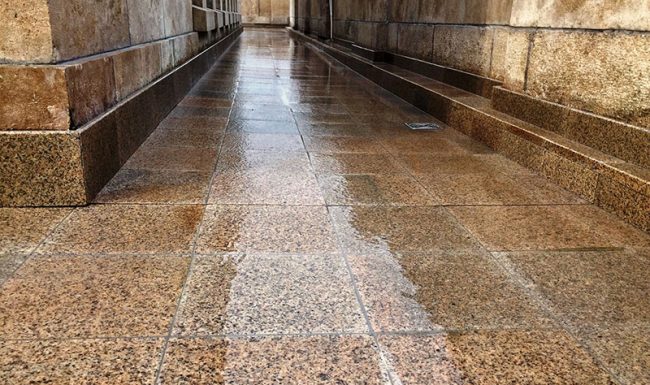 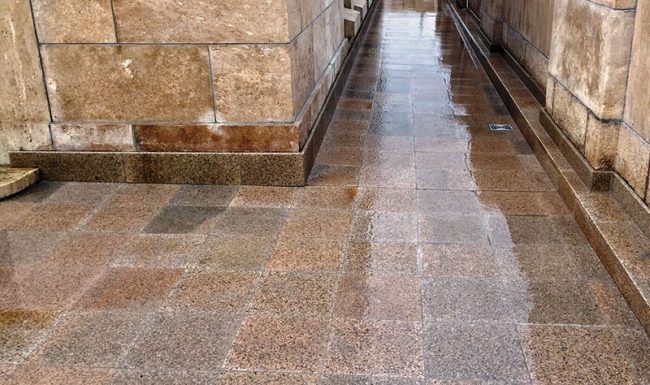 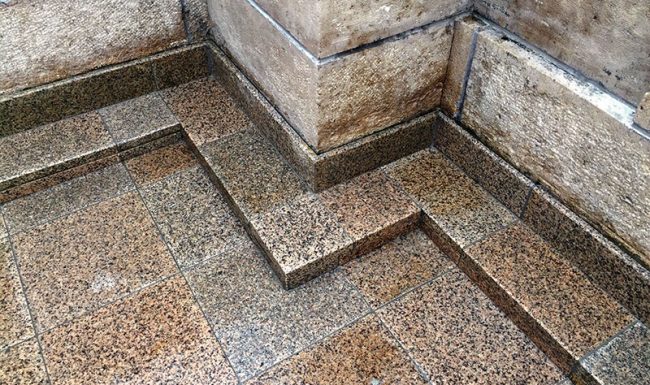 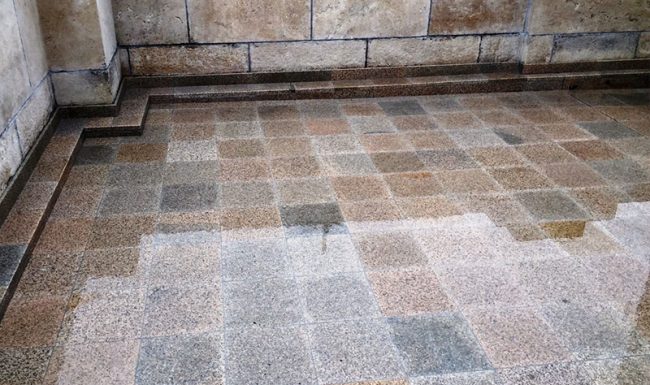 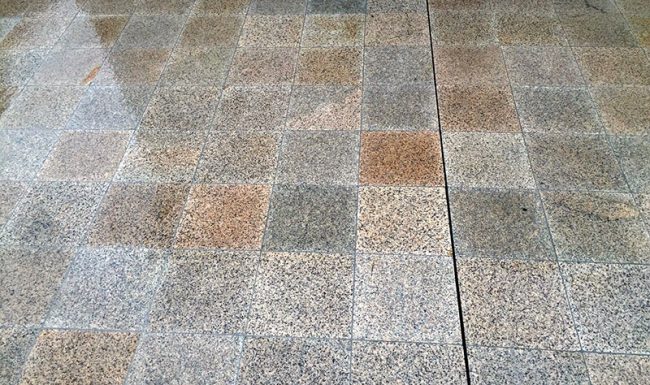 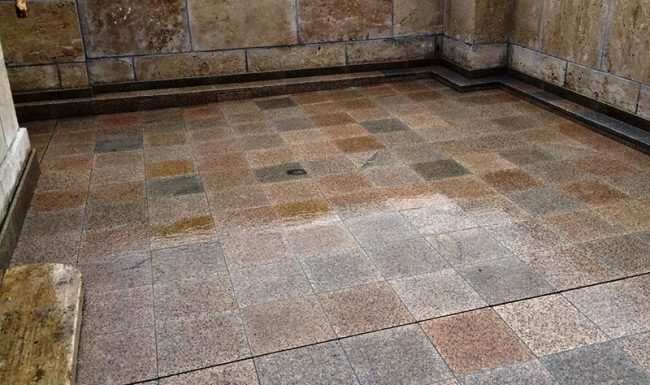 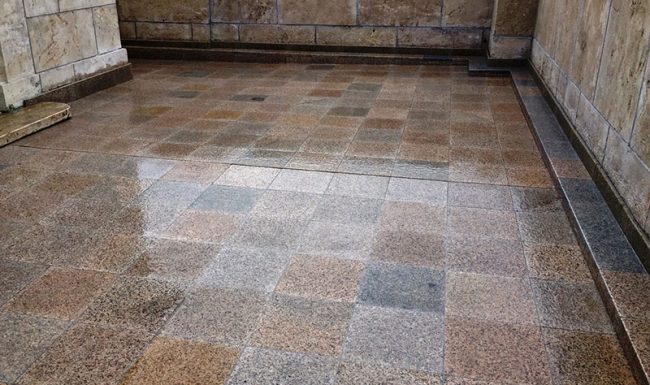 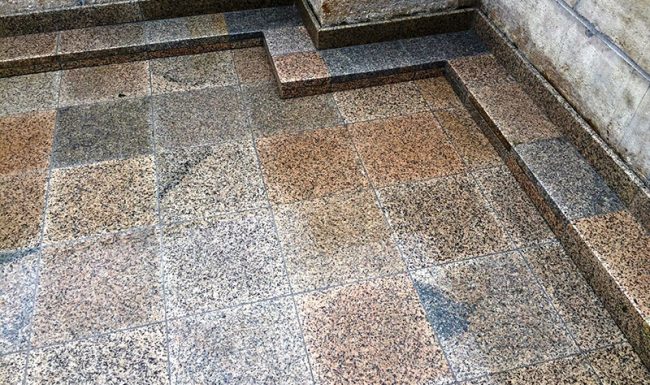 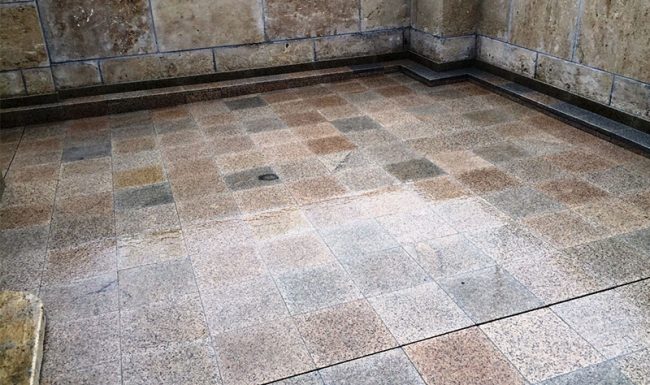